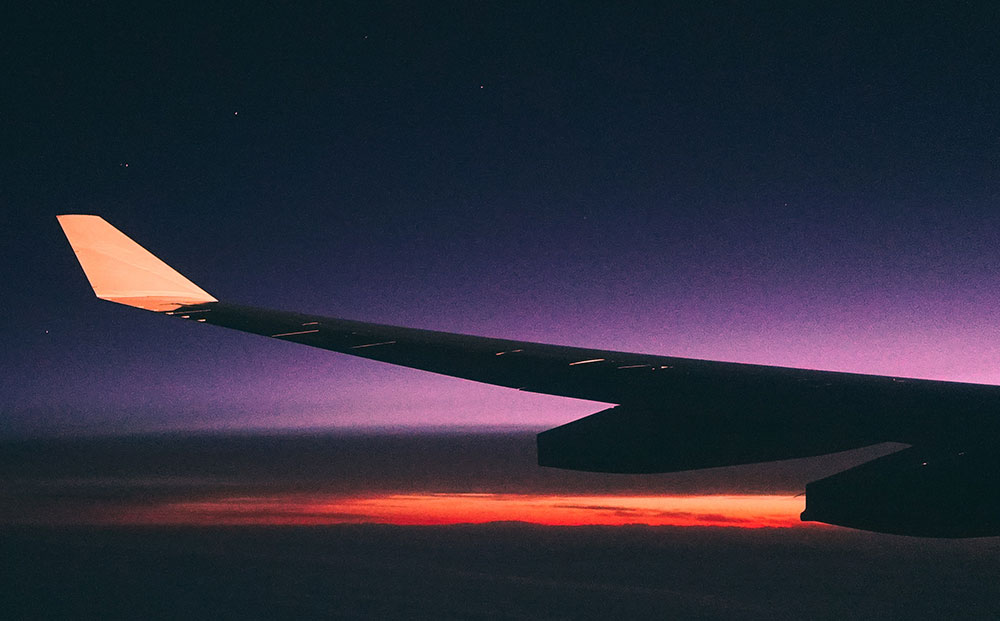 In the future, you might be able to make it from Tokyo to Los Angeles before an NFL game reaches halftime.

HOUSTON, Texas — An aerospace company is building a hypersonic aircraft that would be able to carry you across the globe in just an hour — no matter where you are on Earth.

Venus Aerospace, a Houston-based startup, is one of the newest space technology companies working to push the walls of innovation as it relates to air travel.

It’s no doubt that space technology is advancing as commercial companies like Jeff Bezos’ Blue Origin are consistently launching historic missions. But what Venus Aerospace is hoping to do is a little bit different.

nstead of going to space, the aircraft will travel along the edge of space at hypersonic speed. Not only is that faster than the speed of sound, but it’s also faster than some spacecraft travel on their way out of the Earth’s atmosphere.

The global travel company hopes to make improvements to commercial flying given that planes have been traveling at the same speed for the last half-century. At hypersonic speed, the company says everyday travelers would be able to get across the globe in an hour, meaning the average person could be in Tokyo and make it to Los Angeles before an NFL game reaches halftime.

The team is spearheaded by two former Virgin Galactic space engineers Sassie and Andrew Duggleby. The husband and wife duo put together a team of veteran space entrepreneurs to introduce a new way to “make it home for dinner.”

Making it to your destination in an hour or less might sound appealing, but at what cost? While there isn’t a price tag on it, “no one has ever built an engine that makes one-hour global transport cost-effective. Until now,” according to Venus Aerospace’s website.