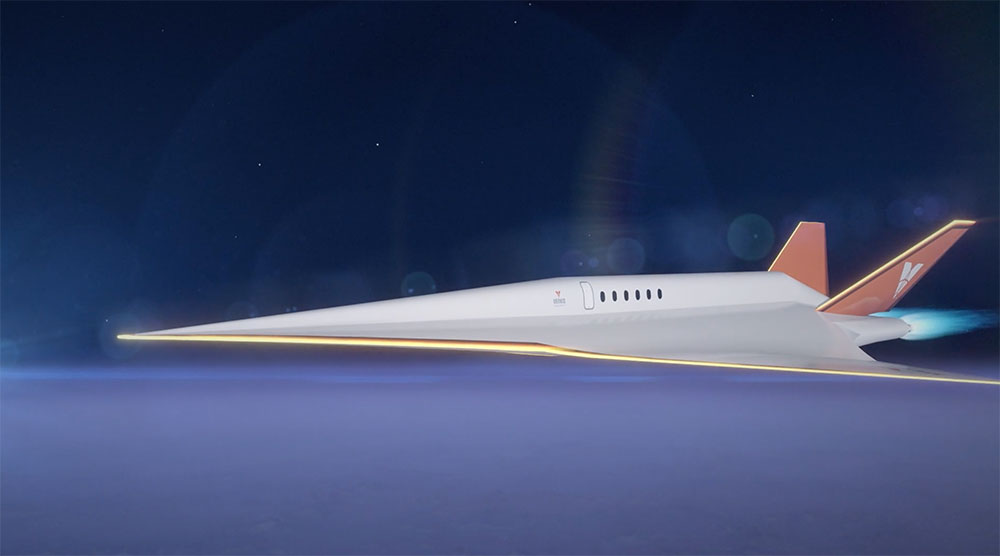 A Texas aerospace company has announced a plane they claim will fly passengers around the world and back home in time for dinner.

The Venus Aerospace startup, located in Houston, says the Mach 9 hypersonic aircraft will be capable of “one-hour global travel.”

The firm introduced their first conceptual vehicle design, the “Stargazer,” this month at the Up.Summit in Bentonville, Arkansas, which is home to Walmart.

They explained the Venus Vehicle Engineering Team has been working on this iteration ever since the company was founded in 2020.

Backed by “leading venture capitalists,” Venus Aerospace said they have received $1 million in government funding for the project, adding: “Venus has since raised over $33 million to build a Mach 9 hypersonic drone and Mach 9 spaceplane, both capable of one-hour global travel.”

Venus Aerospace claims to have “scaled fast” in the last year, having designed and built its tech demonstration engine, executed key experiments at hypersonic wind tunnels and propulsion test facilities throughout the U.S., and started a ground test campaign at Spaceport Houston.

Over the next year they plan to start subsonic and supersonic flight testing of a scaled drone at nine times the speed of sound.

Their team consists of aerospace, military, and research and development veterans who are “pushing the boundaries of high-speed transportation.” 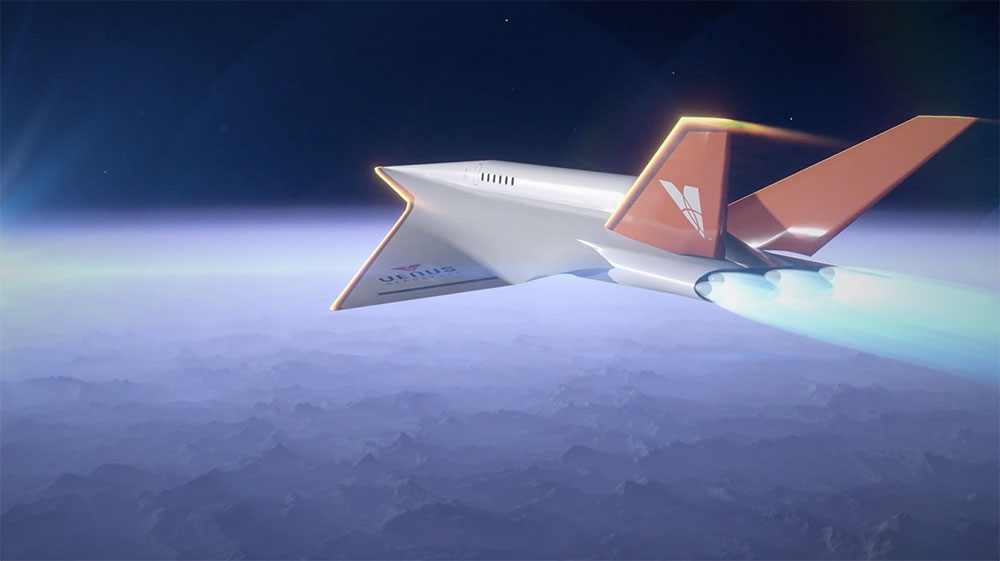 “Our team is solving the thousands of problems that make hypersonic travel possible. We’re engineering innovative aircraft shapes, heat shields, flight mechanics, and so much more. This is all supported by our next generation zero-carbon emission hypersonic engine.”

They added: “The future of aviation is Faster, Farther, and Cleaner. This isn’t easy. This is Rocket Science. “