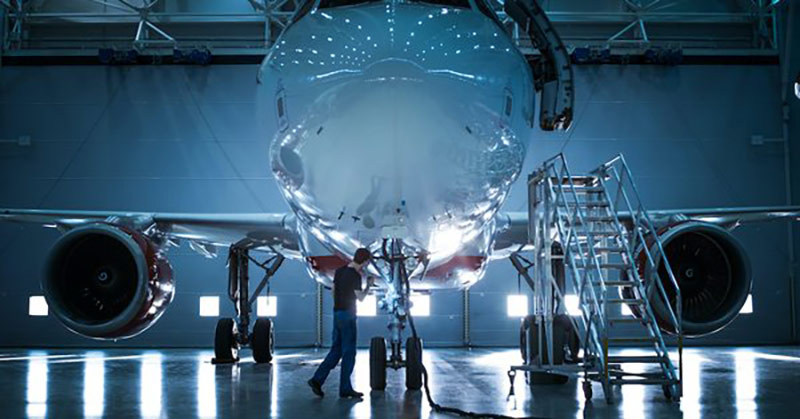 Space technology continues to grow astronomically, with plans in play to commercialize low-earth orbit, host missions to Mars, conduct the first private mission into orbit, and more. While space tech has and continues to make significant advancements, global travel has only seen minor improvement, with commercial aircrafts flying at the same speed as they did in the 1960s.

Alumni Ventures portfolio company Venus Aerospace focuses on combining the capabilities of space technology with applications here on Earth. The company focuses on the latest rocket technologies (hypersonics) for use in revolutionary airframes to improve global travel, enabling passengers to travel more quickly and efficiently.

The hypersonic global travel market is expected to reach $12.92 billion by 2031. Venus Aerospace is addressing this large market opportunity with hypersonic rocket engines and space planes that will make global travel faster (15x the speed of sound). The company’s primary aim is to build a plane that can travel across the globe in just an hour.

While the main complication with traditional hypersonics is the amount of heat put off by engines — causing the device to melt — the team at Venus uses a hypersonic technology that cools the engine. This enables the potential for efficient and substantial production.

What We Liked About the Deal

Competitive Edge: Venus Aerospace has a differentiated position in the marketplace. Its unique technology makes hypersonics more efficient and cost-effective. The company has several patents pending around the engine cooling technology and will continue building a patent portfolio. The technology also has uses for defense contractors in next-generation missiles and drones.

Clear Revenue Path: Venus Aerospace has a clear product development plan that is on track to achieve revenue generation in the next ~2 years. The company’s initial focus is selling small hypersonic engines for commercial and military applications (e.g., missiles, drones, and satellites).

How We Are Involved

The company caught the attention of Alumni Ventures’ Ring Ventures fund, for Texas A&M former students and friends of the community, as both Sassie and Andrew Duggleby are Aggies. Alumni Ventures regularly leverages its funds’ alumni affinities and network of 550k+ community members and subscribers to source investment opportunities.

Venus recently raised a $3 million seed round led by Prime Movers Lab. Other participating investors included Draper Associates, Saturn Five, Flybridge Capital’s X-Factor Ventures, and Boost VC. The funds from this round will be used to develop reusable and efficient advanced rocket engines and aerodynamic technologies.